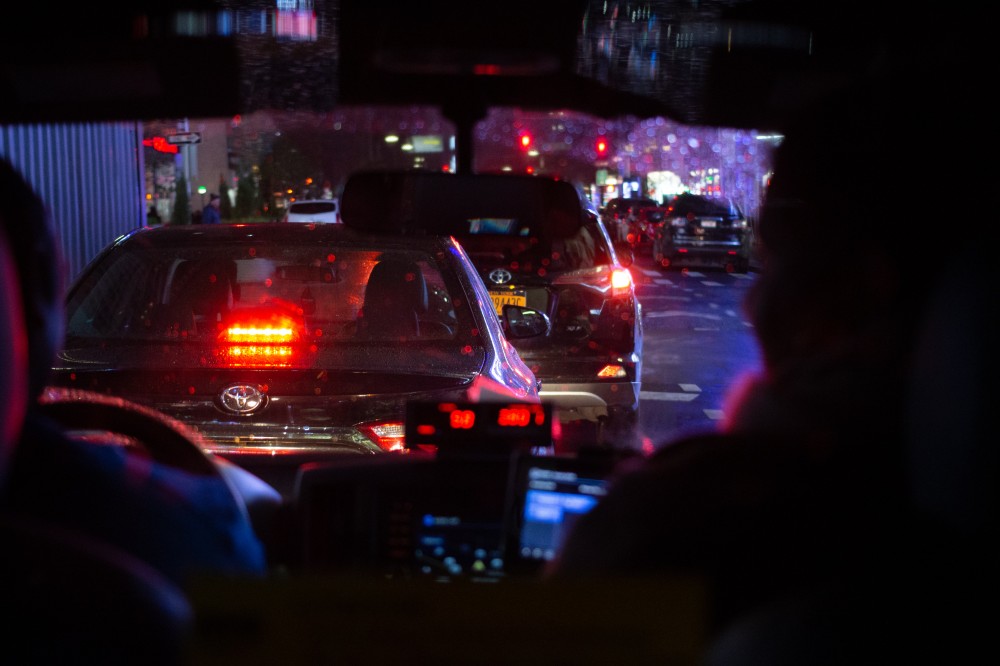 It Feels like we are living in a Geico Commercial

Since many of you have cut the cable and dumped the dish, now getting your entertainment from a variety of streaming options, you may have missed a recent Geico ad. Fear not here is a link to the commercial https://www.youtube.com/watch?v=8lZeTTXyIk4. In it the Gecko is standing in a work room making copies. His boss walks in and asks what slogan they decided on. Our friendly neighborhood lizard replies “15 minutes could save you 15% or more on your insurance.” “We are going to swap over to 75 years of savings and service” is the response from his supervisor. “Swap it over?” Is the response from our dumbfounded worker bee. “Yep, pump the breaks and swap it over.” Looking at the stacks of preprinted flyers, he asks what he is supposed to do with all of these. The answer “put them in your desk drawer we will use them later.” Giving a description of a commercial can’t really do it justice but you get the idea.

For months now, life has felt like that commercial. When I first heard about the virus, like many of us in America, I wasn’t concerned. After all, it seemed unlikely that something in a city in China that I had never heard of could really impact me. Well, it became clear that I needed to pump the brakes on that notion as we watched how quickly this menace made its way around the globe. As it began to take hold in major cities like Boston, we were told that we may need to lock down some areas for a few weeks. Fourteen days we were told. Shelter in place for 2 short weeks and we should be able to really flatten the curve and slow the spread. Days turned into weeks; weeks have turned into months. Boston Mayor Marty Walsh closed the schools in Boston while others thought that was excessive and opted to close for a few weeks. It was not long before we were pumping the breaks on that and closing schools for the remainder of the academic year.

At the beginning, there was an information Tsunami. Wear a mask, don’t wear a mask, wash your groceries, wash your hands for 20 seconds. Don’t have gatherings of more than 200 people, then 100 people then 50, then 25 and finally 10 was the settled-on number, but it was recommended that people only come into contact with as few people as humanly possible. Initially, all stores, gyms and other businesses could stay open, but we soon hit the brakes on that and swapped over to shut down of all but the most “essential” businesses. Our lockdown in Massachusetts went from Mid-March to the very beginning of June. We, like others, implemented a phased recovery. Restaurants and many other businesses have opened but with restrictions in place. No matter where you go, staff members are wearing masks and, at times, face shields. Plexiglass barriers are prevalent everywhere. Now, as numbers are spiking, some states are pumping the breaks on progressing to the next phase; while others are going back to earlier phases to flatten the curve once again.

Many assumed that a Fall return for elementary, middle, and high schools was a slam dunk. Of course, students would be re-entering the classrooms, why wouldn’t they? Many parents spent April, May and part of June not only adjusting to life working from home but also learning how to home school. It is clear, in the last few weeks, that we are pumping the breaks on the idea of a full-fledged return to normalcy this Fall as far as the education of our children. School systems are now diligently working on multiple scenarios on what this Fall will look like; fully online, fully in the class and a hybrid of both. Those hybrid plans are multiple plans with students there 1, 2 or 3 days a week. What a mess. So many teachers have a look of bewilderment on their faces as they struggle to understand what is expected of them. They look just like the Gecko in the commercial.

Colleges are in no better shape. Many announced early on that they were going to return to campus in the Fall. Some have, you guessed it, pumped the brakes on that decision and now are planning for an online only experience. Others, early on, announced online only and have never wavered from that. There are many schools that have announced a hybrid allowing students that want to be on campus the ability to attend in person, while allowing others to continue virtual learning. My understanding is that many faculty members still have no idea how to teach both in person and online at the same time. Anyone else worried about how this is all going to work?

If the academics aren’t bad enough try working in Student activities. Ask some of those folks what life has been like as they start to plan welcome week and fall events with an everchanging set of parameters. Just plan outdoor events, plan for 50 people or less, use outside vendors, don’t use outside vendors, there is money available, your budget has been slashed, your job is safe, there are going to be major layoffs and you might be affected. It is like trying to hold an armful of sand, a nearly impossible task. They have pumped the breaks so many times the pads are worn thin and the brakes are beginning to squeal.

Several companies announced that there would be no furloughs, layoffs, or reductions in force only to pump the brakes on that and announce cuts organization wide. Some of these reductions have been limited, while others have been major. Some have come with significant discussion with employees while others have been a simple, blunt, devastating “town hall” style meeting, or even worse, an impersonal letter or email. We seem to be forgetting that people are involved.

I can’t speak for any of you, but the muscles in my legs are bulging and crying out in pain as I have pumped the breaks so many times. Each day, I sit at my desk trying to be helpful to others whose situations are far worse than my own. Some need the services we offer, while others just need to vent. Many want to know how others are handling this and what they are offering their students. There are more than a few that call just to see how we as a company, and I as an individual, are doing. Guess they missed that blog, https://funent.com/blog?id=1162756/hey-how-are-you. I am hoping we will all be back on the road of normalcy soon but based on some of the news out there, perhaps I should invest in more brake pads, shoes, and rotors. Have a great rest of the Summer and if I can help you in any way, you know where to find me, [email protected]. Oh, and Geico you are welcome for the shameless, unsolicited, uncompensated plug.

Ken Abrahams is one of the original team members at FUN Enterprises. Each week at 10 AM on Tuesday the company posts a blog, often authored by Mr. Abrahams. If this is the first of our blogs that you have read, we just want to ask, where the hell have you been? For more of these thoughts, ramblings and ideas, go to our blog page at  https://funent.com/blog.