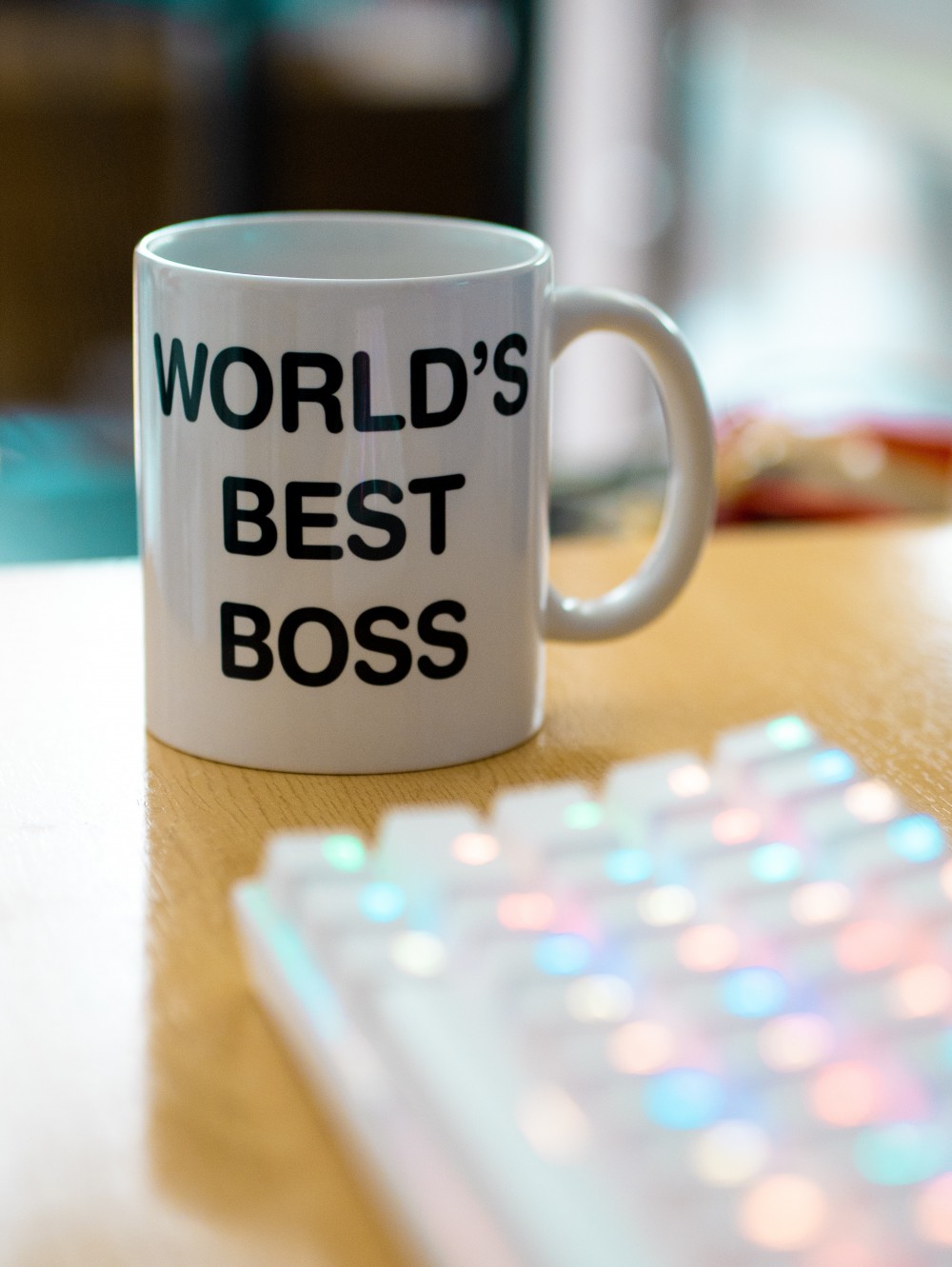 Where Has All the Leadership Gone?

Early in the Lion King, young Simba sings that he just can’t wait to be king. After all, his father, Mufasa, made it look so easy. Leadership is not easy under the best of circumstances, but it has proven to be a real challenge during a pandemic. For many reasons, pandemics caused widespread fear and panic. Look at this country since this started. Toilet paper was selling on the Internet for stupidly high prices. Paper towel sections of supermarkets were bare, sometimes for days on end. Disinfectant wipes are still in short supply. People left grocery stores with shopping carts brimming over with nothing but disinfectant wipes, toilet paper and paper towels without giving a second thought to the others in their community. What family needs 120 rolls of toilet paper? It has not been a pretty sight. The same can be said of many that have held leadership roles in this country.

Politicians, small business owners, heads of major corporations, clergy, college presidents, the press and others in leadership roles have not positively distinguished themselves during these most difficult times. Before you send nasty emails championing someone that has been amazing, I understand that many in those positions have done yeoman’s work in leading their organizations, but many have not. Where to start? It is easy to start with politicians, they are frequent targets, but we will save them for later. Although technically it is hard to look at the media and call them leaders, they are influencers. For years, Americans watched the likes of Walter Cronkite to get information that seemed to be more factual then slanted. Often today, the stories that fill our “newsfeed” have a clear-cut bias based on the editorial leanings of the publisher. Too many of the stories are ripe with undertones and innuendo. What we really needed, in the words of Sargent Joe Friday from Dragnet is “just the facts”. People that don’t normally watch the news or read a paper were dying for information on what they should and shouldn’t do to keep their loved ones safe.

Many clergy did an amazing job at a time for them that must have been devastating. Longtime friends and congregation members were dying alone with no religious support or pastoral care. Some leaving this earth without the Last Rites being given. Church and Temple services, like everything else, was shifted to a virtual platform and things like Communion, Weddings, Bar and Bat Mitzvahs were either missed altogether or done remotely on a TV or computer screen. There were those that insisted on holding services in person. Believing that the recommendations of the government and medical professionals did not apply to them or their flock. Not only was it dangerous, it set a terrible precedent. Communities often look up to religious leaders in tough times this was not the example to set.

While an abundance of business owners have taken great care to protect their employees, along with keeping them informed, others have done an awful job. Despite getting government bailout money to help with their current situation, some have indefinitely frozen wages or forced reductions in pay to those that have stayed loyal and working. Some businesses have abruptly ceased operating without a word to their staffs. Companies that were not eligible for government assistance in some cases closed their doors or made slashing cuts in several areas including staffing. Some that have remained open and prosperous have failed to provide sufficient measures to keep their employees safe. All one needs to do is look at the number of cases at Walmart’s nationwide or the number of meat packing plants that were forced to shut down. Other organizations promised staff members that their jobs and paychecks were secure only to pink slip or furlough many without warning. This has been devastating to people. Simply keeping them informed would not have changed the situation but it will change the way those team members or former employees feel about the situation.

Washington has not covered itself in glory with either party. Leadership has devolved into a war of words on Twitter and in the media. It is hard to believe that they truly feel the pain of many Americans as they still have their jobs, complete with full salaries and benefits as do their staffs. Clearly in a crisis there is no need for Capitol Hill to do any belt tightening. Some Governors have shown equally flaccid leadership especially as cases are starting to spike. There are states now that are hitting their highest number of recorded cases since the virus started and they still refuse to issue an order requiring masks in public. My only question to these men and women is why? Charlie Baker in Massachusetts and Andrew Cuomo of New York, I believe, have done very good although others are on record as saying they overstepped their bounds and exceeded their authority by shutting the state and businesses down. It would be a shame not to mention the Mayor of Las Vegas, Carolyn Goodman, who had an incredible interview with Anderson Cooper in late April. If you haven’t seen it, you need to. She offered Vegas as a test city to see if things could open safely. https://www.youtube.com/watch?v=APoSHB9pQk8

College Presidents and administrators have been mentioned in these pages before, as I’m sure they will again. All I am looking for is a little honesty and, yes, leadership. Just be honest with the students and parents that are trusting you to do what is in their best interest. Stop telling people that you are bringing students back this Fall because you want to provide the college experience that they all want and so richly deserve. Sorry ladies and gentlemen that doesn’t pass the old sniff test. If that were true then you wouldn’t be taking all available student space for academics, talking about feeding people under tents. How is that going to work in November in New England? If you have knowledge that a vaccine is on the horizon that we are unaware of, please share. If you were being honest, you would say things like we are opening because without your tuition and room and board money we will close. Let them know that you are opening because an institution that you compete directly with is opening and you can’t afford to lose students or income. Why not throw in for good measure that you are not really convinced that you will get through October before needing to cease on campus operations and going back to an online model. To be fair, several Presidents have laid out a pretty good plan for Fall allowing only those students that really do need to be physically on campus for labs or other hands on instruction. Ah, if only there was a little bit more honesty in this world. Here is a recent article from Inside Higher Ed regarding the Coming Fall Crisis: https://www.insidehighered.com/blogs/leadership-higher-education/coming-fall-crisis

In both the business world and the business of Higher Education leaders have made poor choices that will be felt for a long time. From forcing people to buy different masks with money out of their own pockets to changing 6-week furloughs to 6-month furloughs with no discussion or warning. They risk taking some of their biggest advocates and turning them into their biggest detractors. As has been said before, adversity doesn’t build character, it reveals it. In this case, adversity doesn’t build character, it reveals a lack of it. Leaders need to be knowledgeable while being vulnerable. Unafraid to make decisions but equally willing to admit their frailties and failures. Great leaders put the interests of others, the greater good, ahead of their own. Over the years, I have seen organizational and business leaders make choices that benefited themselves at the cost of their organizations. This is clearly a time when we need the best these individuals have to offer.

Ken Abrahams has been one of the leaders of FUN Enterprises as well as other organizations over the years. His sincere hope is that he has led with honesty, intelligence, compassion, and empathy. As his mother always said, if you always tell the truth you never need to remember which lie you told.